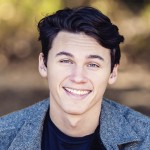 Carter is a graduate of USC with a BS in Public Policy. In 2010, he founded Students For Safe Water to positively impact the lives of those living without access to safe water and basic sanitation and is passionate about ending this world crisis.  He is a three-time Gold Medal Presidential Volunteer Service Award recipient. 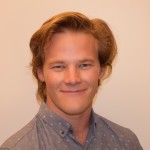 Rhys studied Ethical Philosophy at Loyola Marymount University and aspires to become an environmental attorney.  He is determined to make a difference through the protection and preservation of the world’s natural resources.  Deeply concerned about the planet and the welfare of its inhabitants, he has served with SFSW since its inception. 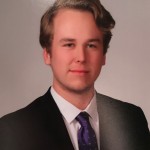 Chase Hansen – Co-Vice President
A graduate from Michigan State University with a degree in Economics and Public Policy, Chase was the Service Chairman for his fraternity and a member of the MSU Business Sustainability Club.  His extensive experience in humanitarian efforts, ranging from  housing construction in Peru to leading funding campaigns for The American Cancer Society, serve him well as the Vice President of Students For Safe Water. 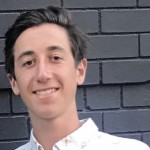 Jack Dennis – Co-Director of Reforestation
A senior at Santa Margarita Catholic High School, Jack carries a 4.3 GPA, is a Student Ambassador, founder & president of the SFSW Club and plays varsity basketball on his high school team. He is president of Trabuco Canyon-2021 Lion’s Heart organization, a three-time Carson Scholar and High Honors Award recipient from John’s Hopkins Talented Youth. Jack Co-founded a recycling program as a 9-year-old that he continues to lead and he and his sister initiated SFSW’s expansion into reforestation.  A Presidential Volunteer Gold  Service Award recipient, Jack’s goal is to make the world a healthier place. 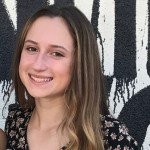 Grace Dennis – Co-Director of Reforestation
Grace graduated with honors from Santa Margarita Catholic High School where she was a Student Ambassador and participated in MUN. She and her brother initiated expansion into reforestation and have co led the St. John’s recycling program for over seven years. She is a three-time Presidential Volunteer Service and Carson Scholarship Award recipient, a Lion’s Heart Torchbearer Award winner and member of the Wounded Warrior and Pink Ribbon clubs. A sophomore at Wesleyan University, Grace is a setter for the Cardinals volleyball team. 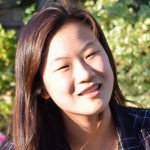 Maddy Limb – Co-Director Health and Hygiene   Maddy Limb, a straight-A graduate of Rockland Academy, is a sophomore attending Cornell University. After a Rwanda medical mission trip, she was moved to found The Clear Vision Project to provide recycled eyeglasses & funding for vitamin A supplements to prevent childhood blindness.  She is currently working on research studying the  nutritional impact of Vitamin A. She joined SFSW through partnership with Best Family Rwanda, benefiting many of the families she met on her trip. Maddy is a competitive saber fencer & loves to bake and make homemade pasta. 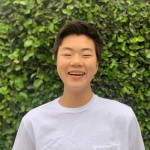 Matthew Limb – Co-Director Health and Hygiene
Matthew is a straight-A junior at Rockland Academy. Through sponsorship of children in Rwanda and friendships with members of BFR, he developed a love for the Rwandan people and a desire to serve their communities.  He is also involved in the Clear Vision Project and is active in the recycling program to raise funds.   He especially enjoys Latin and learning about ancient Roman history. Matthew is a nationally ranked saber fencer and a gold medal President’s Volunteer Service recipient. 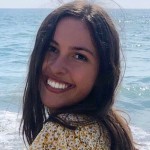 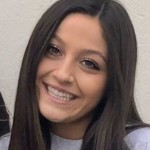 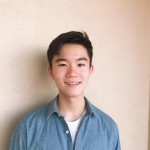 Kevin is a junior at Harvard-Westlake School. He has received numerous awards for computer science competitions such as ACSL and HSPC.  He is president of s nonprofit called Voice of Calling, whose primary purpose is to help those desiring computer science education. He is a developer of a project that helps doctors identify if their patients have ataxia, a neurological condition that may be the result of damage to the brain, nerves or muscle. He is thinking about using  computer programing  to further develop water purification systems.  He feels honored to be able to help others with his ideas and talent. 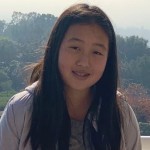 Emma is a straight-A student in 7th grade at Rockland Academy. She has a heart for social justice issues, especially for children who live in poverty. Emma has volunteered at Children’s Hunger Fund, an organization that delivers food and hope to impoverished families around the world. Emma excels in math and enjoys learning about Greek mythology. She also enjoys playing golf and is very close to earning her black belt in Hapkido. 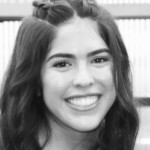 Dara is a junior at Woodbridge High School and carries a 4.3 GPA. She has received numerous achievement awards in history, English, and science. A twelve-year soccer player – she currently plays for the LA Galaxy Orange County 2004 flight one Premier team and her high school team, where she serves as captain. She is a volunteer coach for Ambassadors Soccer Camp -providing mentorship and instruction to kids living in OC foster care. A member of Eco Pals environmental club, whose mission is to make the earth a cleaner, healthier place – her service with SFSW is a natural fit. 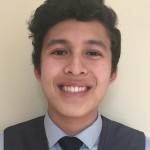 Jake Hira
Jake is a senior pre-med student at UC Berkeley.   He previously served as president of the Operation Smile Club at Tesoro High School and was a dedicated Clinic in the Park volunteer.  He has been a member of the board for six years and aspires to attend medical school to become a surgeon and help the underserved. 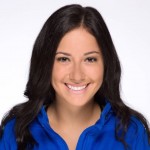 Isabella “Bella” Zintel
Bella has always strived to make a difference in the world. Through Students for Safe Water she has helped build water and sanitation projects, wrote and illustrated an educational book for village children and spearheaded a micro finance program to assist the families in the villages we serve. In addition, she founded a program and taught dance and women empowerment at The Boys and Girls Club of Capistrano Valley.  She is currently a junior merit-based scholarship recipient at UC Berkeley. 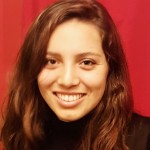 Julia Hill
Julia graduated with a 4.2 GPA as a senior at San Clemente High School and is a junior at UC San Diego.  She is a nationally ranked saber fencer and was named rookie fencer of the year on her college team.  Inspired by her 2015 SFSW service trip to Nicaragua, Julia  founded a SFSW chapter at SCHS and also volunteers on various projects to combat local hunger and homelessness issues. A Presidential Volunteer Service Award recipient, Julia is committed to raising awareness about the water crisis. She also loves to travel and cook. 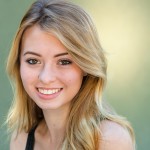 Bailey Harrison
Bailey graduated West Ranch High School with honors and is a junior studying communication at USC. In addition to serving with Students For Safe Water, she founded a school club, For the Love of People. An advocate for the homeless, Bailey has raised funds for Box City and spent nights in a box at public parks to raise awareness. She also assists the SVC Food Pantry and distributes food to her neighbors in need. An accomplished singer and musician, Bailey regularly performs for the elderly and for youth at the YMCA and Boys and Girls Club. She hopes to use her talents to better the world. 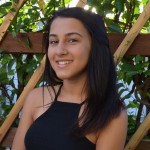 Anita Grigore
Anita graduated with distinction from Pacific Palisades Charter High School and is a junior at UCLA.  She is a founder of a campus club that rescues and assists abused animals and volunteers with numerous organizations that help the homeless, including #lunchbag. She is passionate about helping others and accompanied SFSW on a service trip in 2015. She is a valuable addition to Students For Safe Water’s Youth Advisory Board. In addition to academics and humanitarian outreach, Anita is an avid photographer.